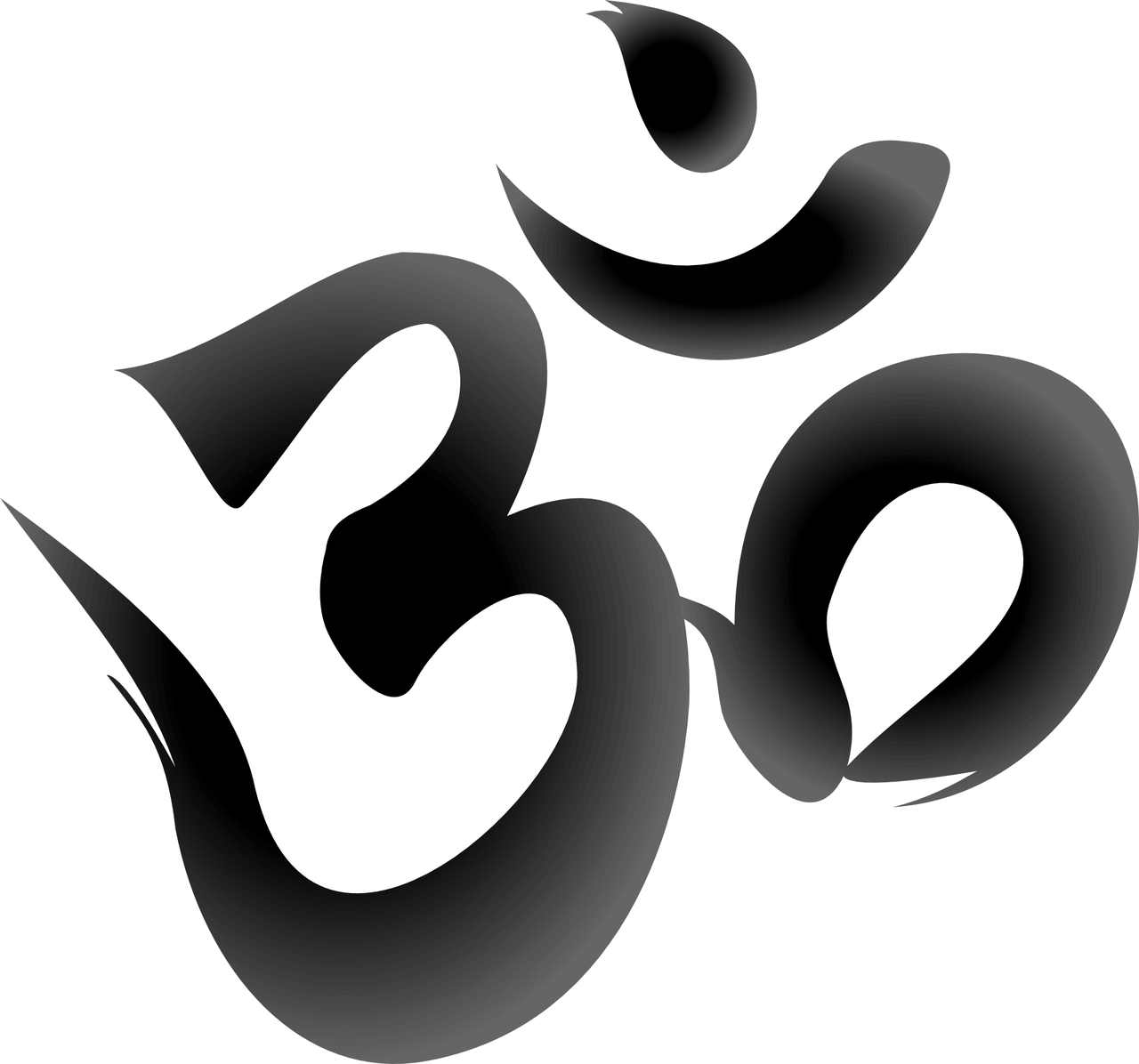 Yoga is a practice of joining together: breath and movement; intention and action; discipline and playfulness; mind, body, and spirit, the ethereal and the earthly. At Sacred Thread, we believe in the divine nature of all beings, and have crafted a program to nurture, challenge, inspire, and empower you on your path to self-realization.We are all a part of the sacred thread that weaves the brilliant and multifaceted web of existence.We see healing as an art of remembering, and our heartfelt intention is to hold space for you throughout that awakening.

In this advanced yoga studies course, we will explore the deep ties between the philosophical, the magical and the mystical.

Please note that Sacred Thread is not registered with Yoga Alliance. If you have any questions or would like to discuss further we are happy to chat with you.

Striking a balance of childlike play and curiosity with adult dedication and discipline, Tabitha’s classes are challenging yet playful, weaving creative and thoughtful sequencing into an atmosphere of powerful and light-hearted energy. Tabitha finds joy in supporting students as they explore and push the boundaries of perceived limitations by asking “What else is possible?”, and holding space for them to expand into that possibility. In her personal practice, Tabitha enjoys diving into yogic philosophy, mantra, meditation, pranayama, and asana. This sadhana has provided a pathway to consciously align her life through authenticity, intention, and surrender.

She believes that the most spectacular healing is facilitated by understanding and nourishing the powerful connection between body, mind, and spirit. She seeks to invoke an experience of authentic connection and empowerment, as well as deep relaxation and release for each of her beloved students.
Seeking as much knowledge of the eight-limbed path as she can absorb, Tabitha’s path has been illuminated by incredible teachers manifesting in countless forms. Along with being an ERYT-200, Tabitha has a decade of experience as a massage therapist and Reiki Master. She holds certifications in Thai and prenatal massage, as well as Vibrational Sound Therapy. She owns and operates an independent healing practice offering all of these modalities.
She is currently pursuing her 500-hour advanced yoga certification through Asheville Yoga Center. Yoga has awakened Tabitha to her own magic and divinity by allowing her to experience the body as a medium for creation. She is grateful for the opportunity to co-create magic with you!

Tai resides in Charlotte, NC where she lives, breathes and sleeps her yoga. Tai received her first 200 hour certification at Yoga One under the tutelage of Johnna Smith and later pursued her 500 hour with the same teacher. Tai continued her studies and received 200 more hours of certification with Baron Baptiste at his Level 1 and Level 2 training and completed her Prenatal Certification with Amani Murray Jackson.

An avid lover and practitioner of martial arts, Tai sought to blend the two worlds and went to study and train with Liz Arch in LA, completing her certification in Primal Yoga Flow which blends yoga with tai-chi, Kung Fu and Qigong. Tai holds a BA in dance performance and has an eager appetite for finding new ways to connect to the soul through sutric movement and devotional teachings while weaving the thread of pure bhakti throughout the practice.

Tai's classes are known for being deep, intentional and uplifting.  Tai bows to the precious teachers in her life, those who have come before, those who will come after and above all to the teacher who resides within.

Topics to be Covered

These are just some of the topics we will cover in class.

Please purchase these books for training.

How To Train A Wild Elephant by Jan Cozen Bays

Yoga and The Quest For The True Self by Stephen Cope

The Places That Scare You by Pema Chodron

The Other Shore by Thich Nhat Hanh

The Starseed Transmissions by Ken Carey

The Great Work of Your Life by Stephen Cope

The Yoga of The Bhagavad Gita by Parahamsa Yogananda

The Yoga of Spiritual Devotion by Prem Prakash

Light on the Yoga Sutras by B.K.S. Iyengar

The Sacred Thread Advanced Yoga Studies training will be held on 13 weekends (Saturdays and Sundays). We will do our training weekends at The Space. The address is 933 Louise Avenue Charlotte, NC 28204 Training weekends will be:

We ask that you pay a $500 downpayment when you register for  training.  You may pay by check or via the Venmo mobile app to @sacredthreadadvancedyogastudy

Please email Tai at sacredthread108@gmail.com once payment has been made.

Please email if you have any questions:  sacredthread108@gmail.com